We’re more than a distillery: come visit our cocktail lounge!

Take the North Line from Chicago in under 1 hour. 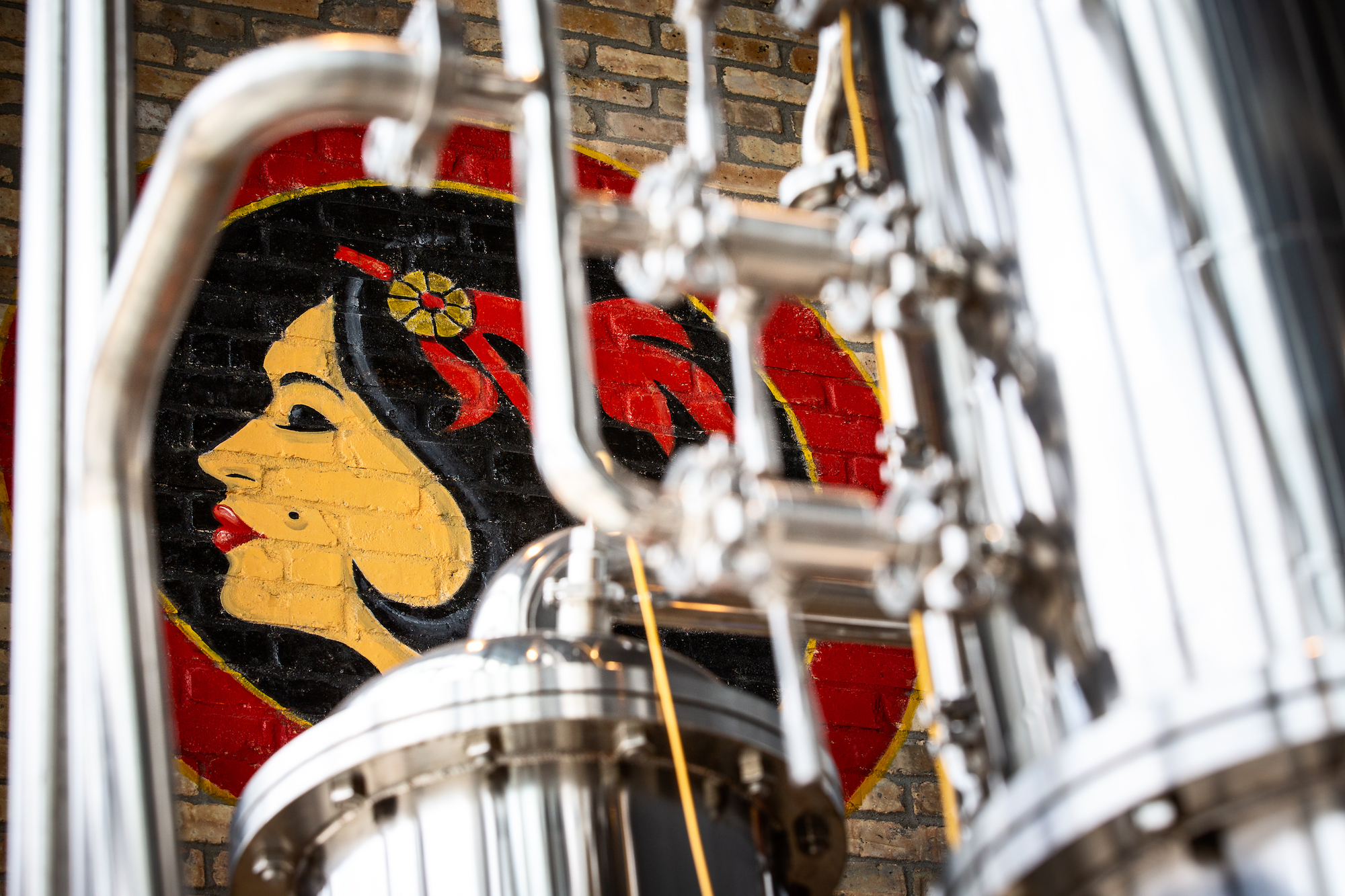 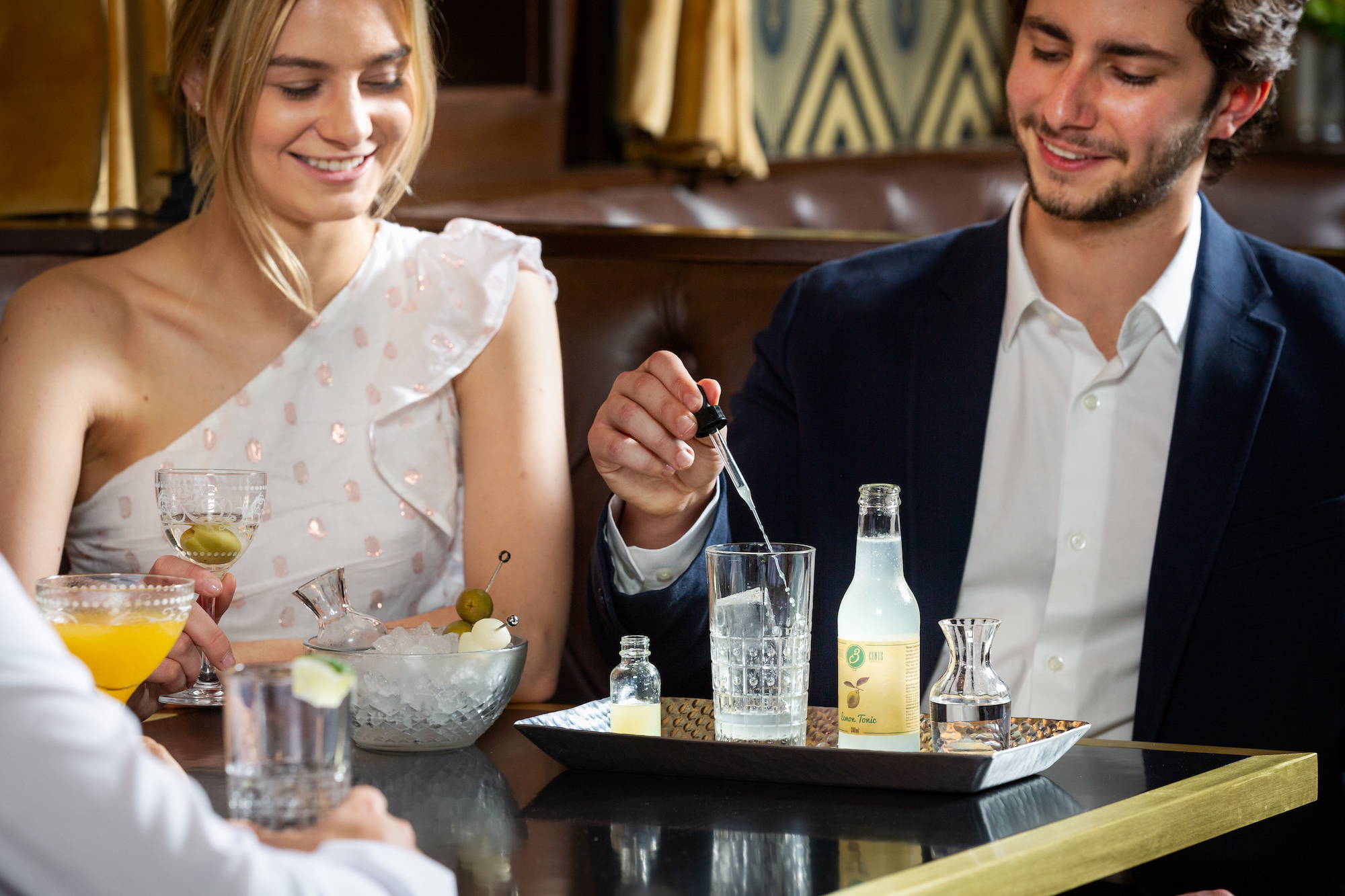 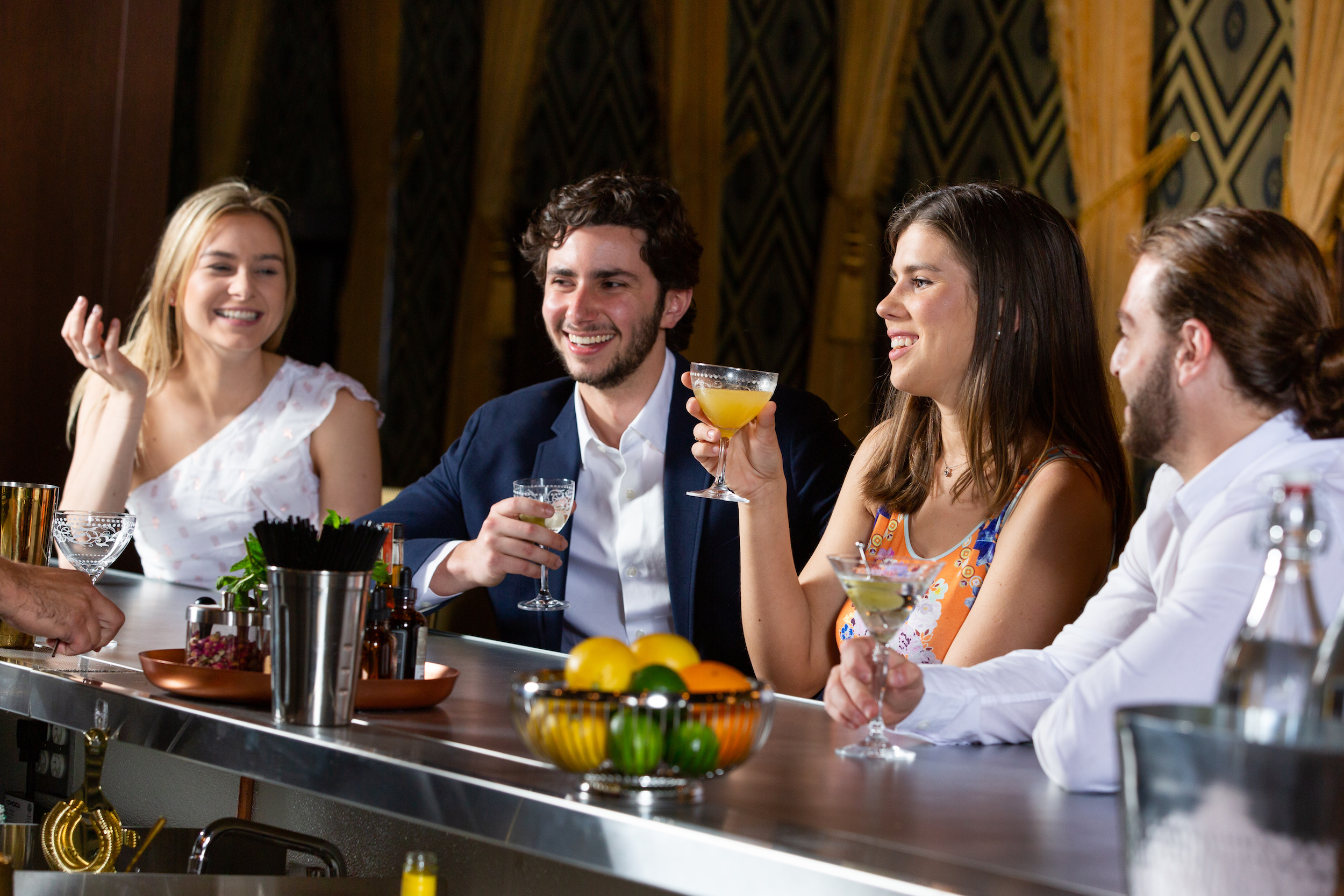 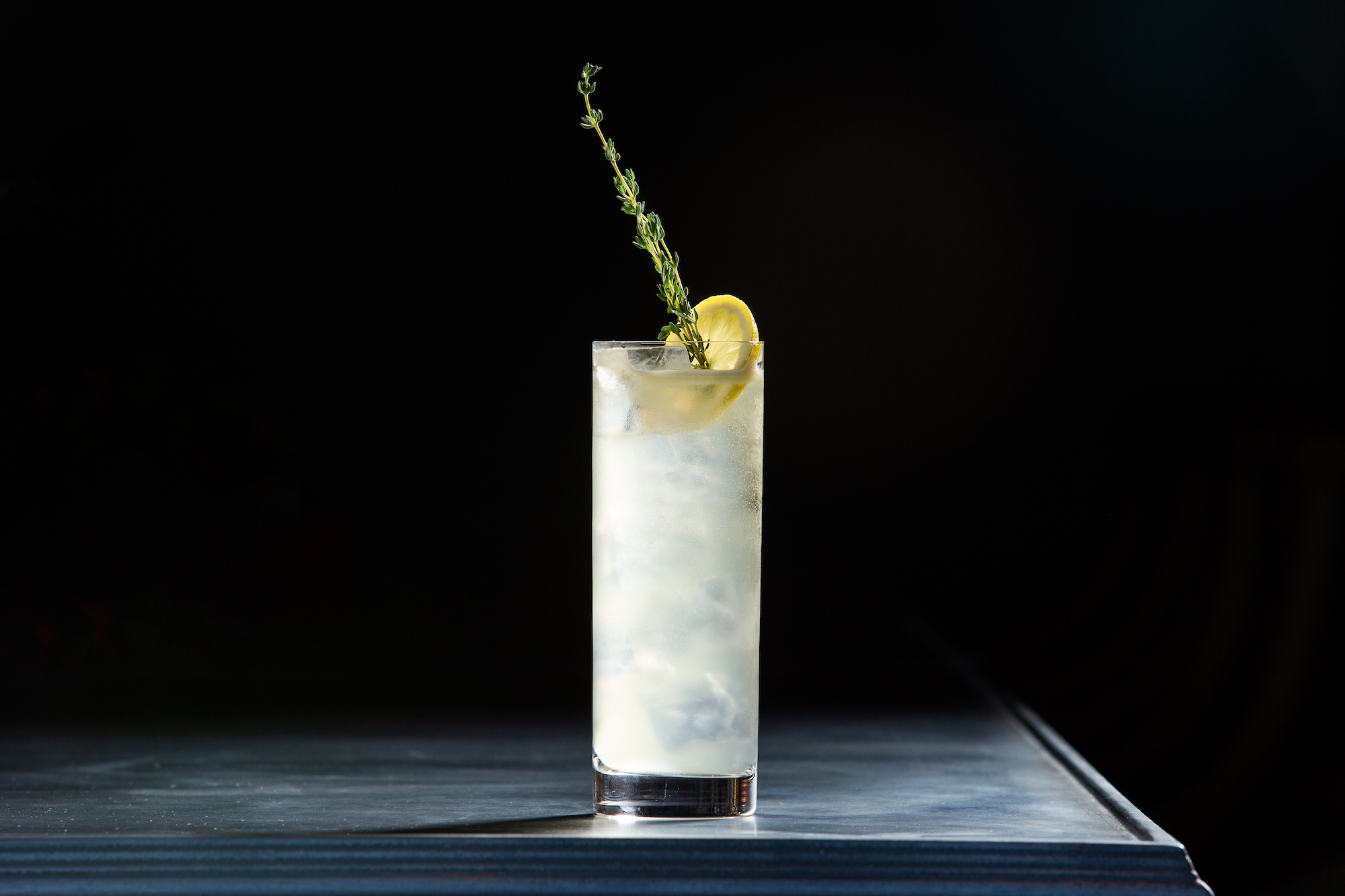 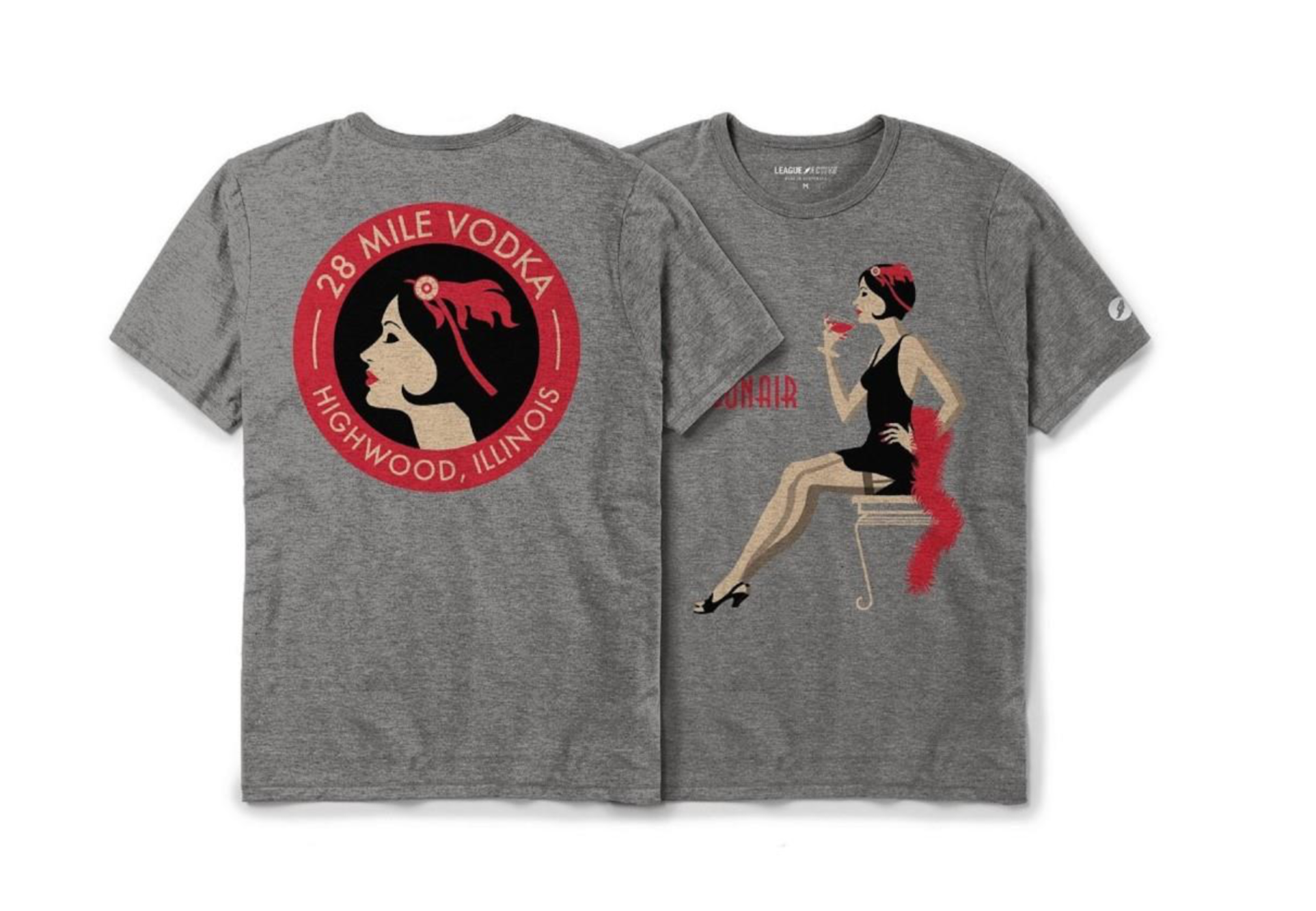 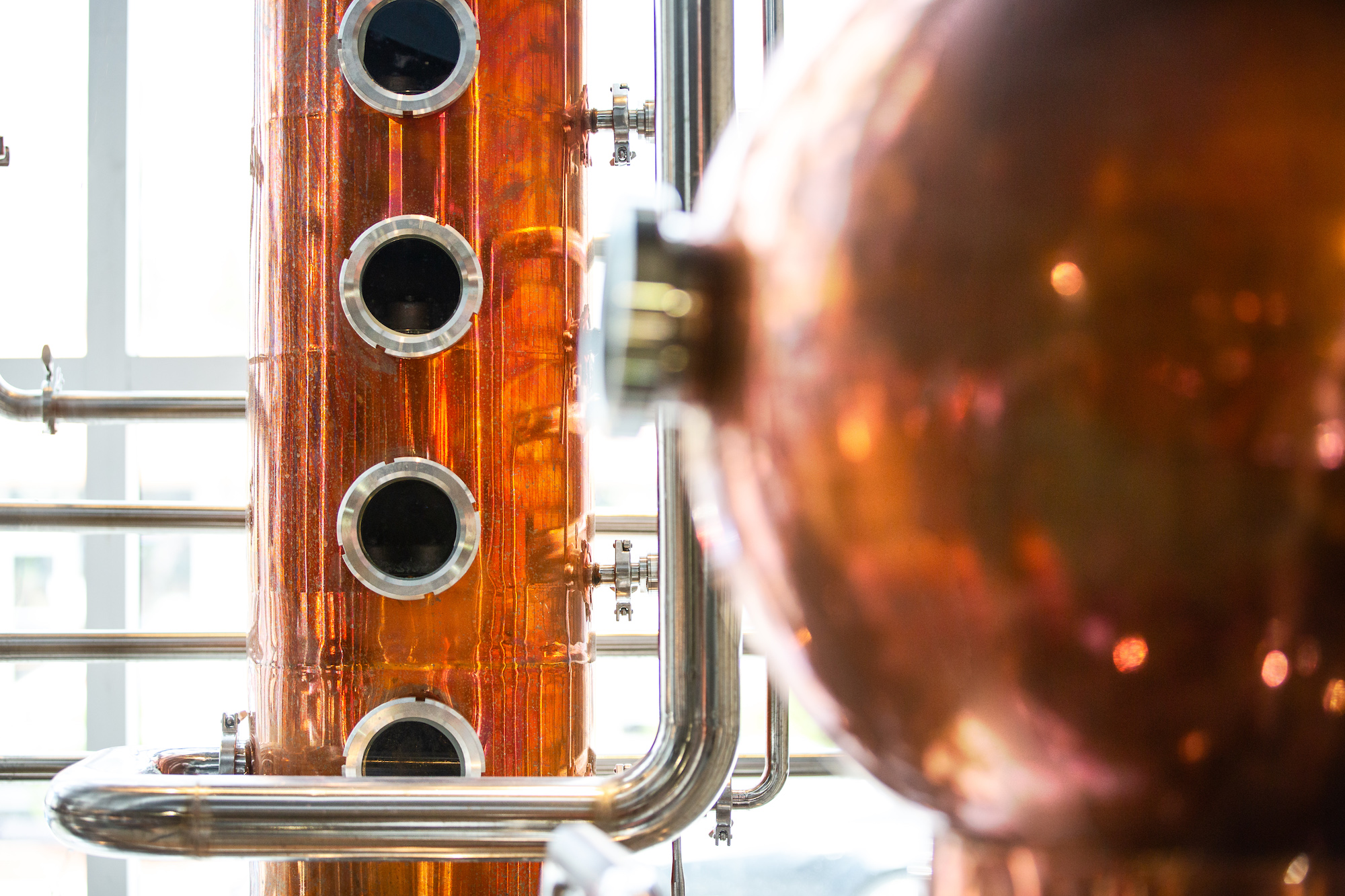 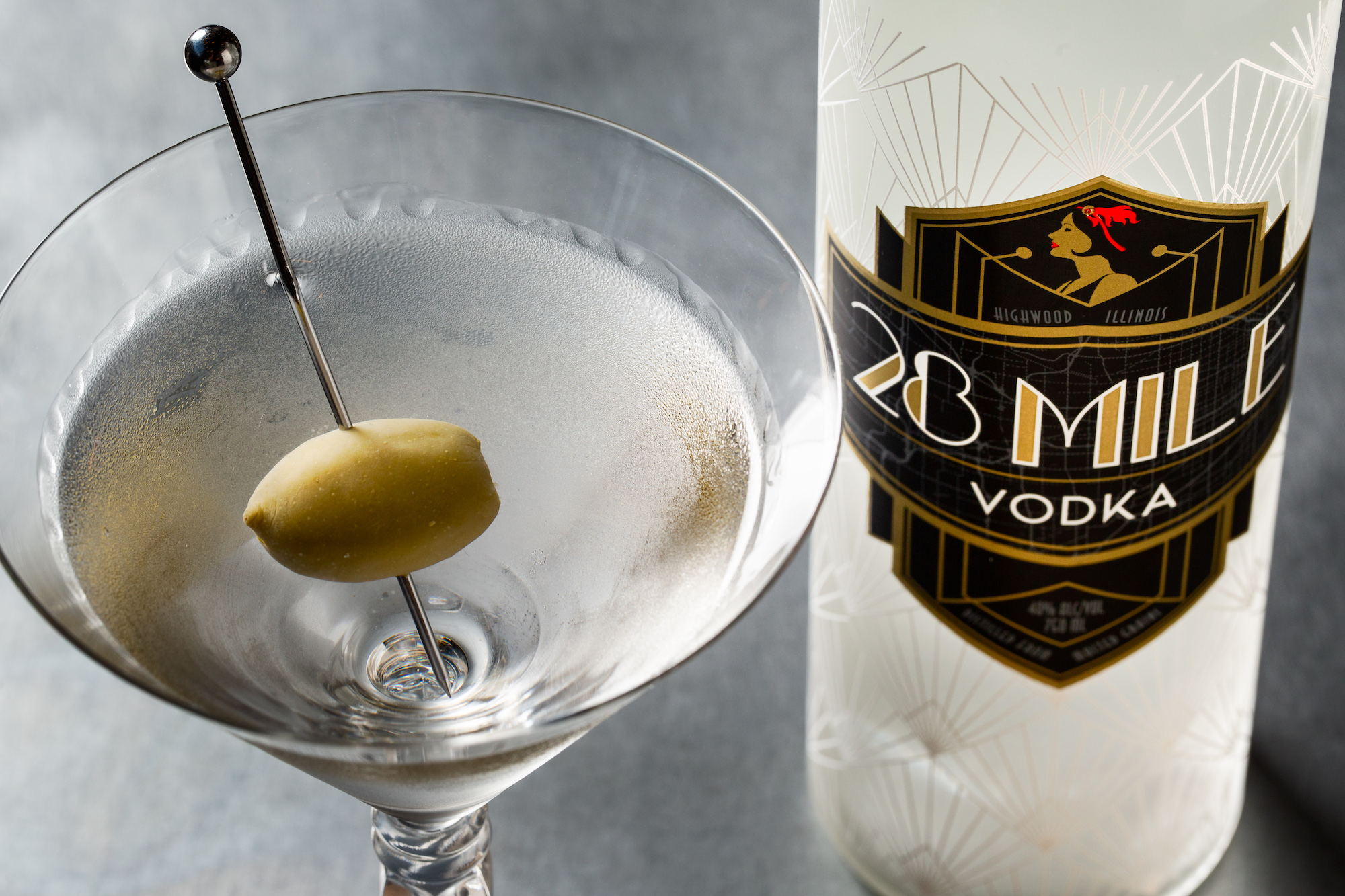